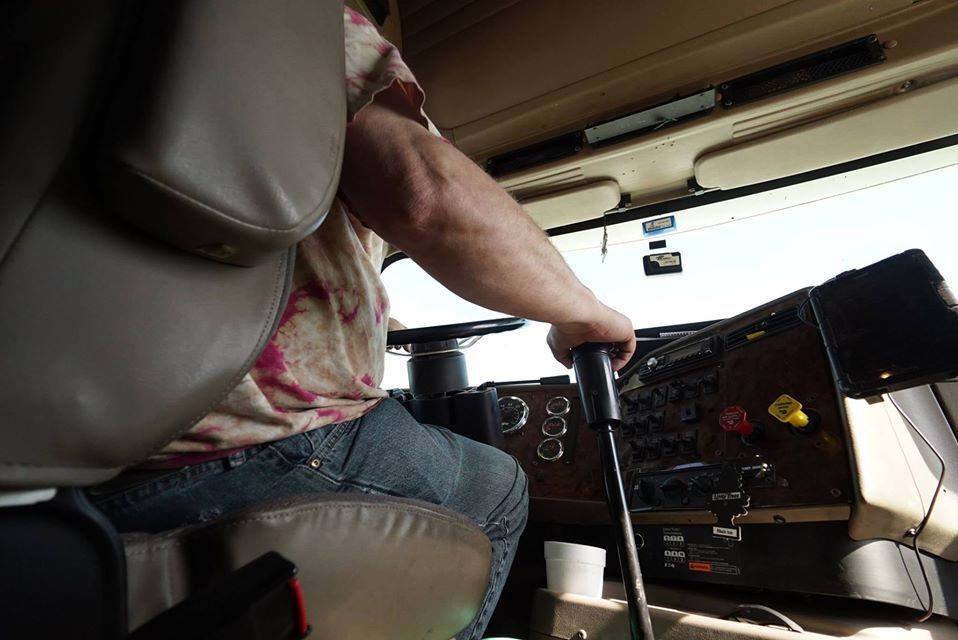 Truck Drivers are on the road for a long time and during those hours behind the wheel it’s important for them to find meaningful listening material. Truckers are all about efficiency and want to get the most out of their time so many people wonder: What do Truck Drivers Listen to While Driving?

Even though it’s in the 21st century, the radio is still king when it comes to truckers and their listening habits. There are lots of radio programs tailored directly towards drivers, such as the Red Eye Radio program, and many of these programs are syndicated across the entire United States. Terrestrial and Satellite radio are perfect for drivers because they are on-demand and don’t cost you a dime. A study conducted by the American Trucking Association (ATA) in conjunction with Red Eye Radio showed that the program had a listenership of 2,400,000 people with the majority being CDL holding drivers. With the broad range of coverage, a driver could seamlessly switch from one station to another while traveling across the country and not miss a second of airtime. While terrestrial radio has a much broader range, satellite still has its place in driver’s cabins. Road Dog Radio is a network on SiriusXM tailored directly to drivers and their issues.

Another way truck drivers are accessing the radio is through the iHeartRadio app on their mobile devices. The app allows you to subscribe to your favorite local station and hear their programming anywhere you have phone service or wi-fi. There is a free version of the app so it’s easy to get started.

The podcast is a downloadable audio format that allows for uninterrupted, informative listening from a mobile device. Because of the impressive storage capabilities of modern phones, drivers can download hundreds of hours of their favorite programs and listen to them wherever they want. Also, for those transitioning from radio to podcasts, many of the radio shows have their episodes in podcast format. Here is a list of trucking specific podcasts and where they can be downloaded:

OOIDA’s LandLine Now – A radio program about the issues and lifestyles of Owner Operators in America.

Trucker Dump – Opinions on what it means to be a trucker and suggestions on how to improve.

As the internet becomes more affordable and faster, streaming music services will keep getting better and better. Most of these apps are free through the Google Play store or iPhone App Store. Some of the most popular ones include:

Spotify – The free version has access to tons of music with the occasional advertisement. The paid version is ad-free with more freedom to create playlists and listen to albums offline.

Pandora – You can create a custom radio station based on your favorite music. Like Spotify, you can listen for free with ads or pay for a subscription for seamless listening.

Sound Cloud – You can get high quality streams for free as well as chat with people about your favorite song and leave comments at certain parts of the music.

Sisbro knows that our drivers need stimulation and we’re happy to list alternatives for them and other drivers. If you need a change in your driving career, look to Sisbro as a small company with big chops in the industry. Our drivers are more than just a number!

Drive Where You Matter!